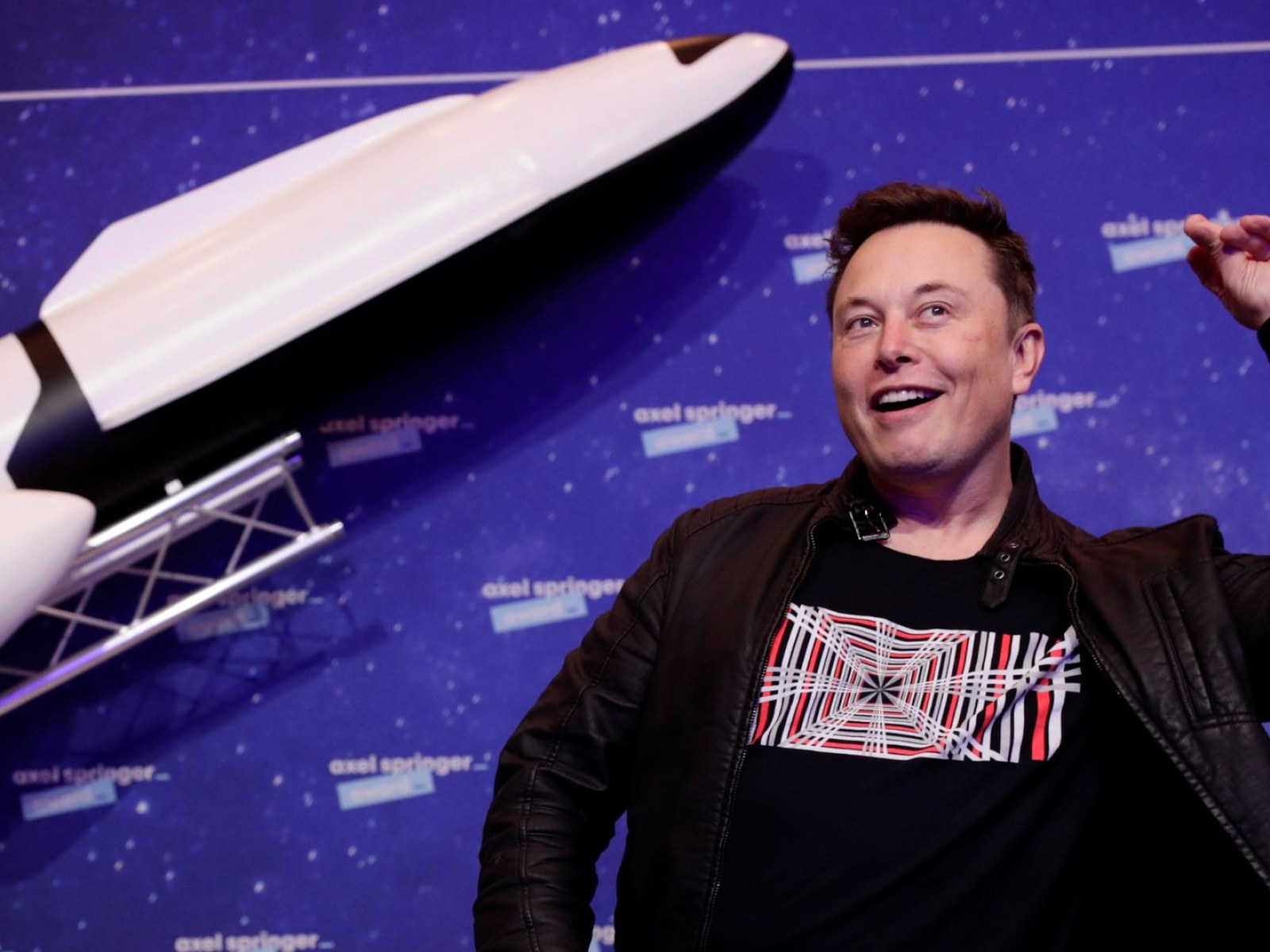 Elon Musk, the CEO of SpaceX and Tesla, has achieved immense success and is respected for his ambition, determination, and intelligence. Recently, after a series of public missteps, the internet began calling him “Space Karen” and passing judgment on his behavior. In this article, we’ll take a deeper look into why people call Elon Musk “Space Karen” and why his recent actions and public image have come under fire.

Elon Musk is well-known for his self-esteem and readiness to accept new challenges. He has challenged governments and states to change regulations and has a knack for coming up with bold ideas and pushing them through. However, Musk’s ambition and eagerness to take on all projects have occasionally distracted him from the difficult aspects he has taken on. His blunders have sometimes made him the subject of criticism from the public, who view his behavior as too arrogant and careless.

In recent years, Musk has been involved in a handful of incidents that have brought him into the limelight for all the wrong reasons. These incidents include unsolicited tweets about publicly traded companies, firing an employee on a national television show, starting public disputes with national regulators, and making continuous unrealistic promises about his technological achievements. Musk has admitted that his often aggressive public confrontation with governments and media outlets has hurt more than helped in the past.

As Elon Musk became more and more reckless with his public pronouncements, people began to draw similarities between his behavior and the behavior of educated, well-off white women, who are usually characterized as entitled and overconfident. This resulted in Musk being called “Space Karen” which has stuck until this day. This newfound nickname referred to people living entitled lives while lacking understanding or appreciation for basic rules.

The Problem with Elon Musk

Though Elon Musk’s ambition and ideas have made him very successful, the problems associated with his ego have cost him dearly. He has faced contempt from investors, governments, and the public for his often uncalculated moves. Another issue is Musk has used his vast wealth and influence to control public opinion in a way that is often seen as unfair and unethical. He has attracted attention by promoting unsustainable or even fraudulent projects, which has hurt his reputation in the long run.

In conclusion, Elon Musk’s reckless behavior and controversial decisions have created the “Space Karen” moniker many people now associate with him. His lack of appropriate foresight and judgment in public matters has led to a negative perception of his work, which has cost him his reputation and credibility. Musk’s immense ambition and creativity brought him great success, making him a public laughingstock. He should take steps to limit his general behavior and open a dialogue with stakeholders to prevent damage from snowballing in the future.

Who Are Mike McDaniel’s Parents?