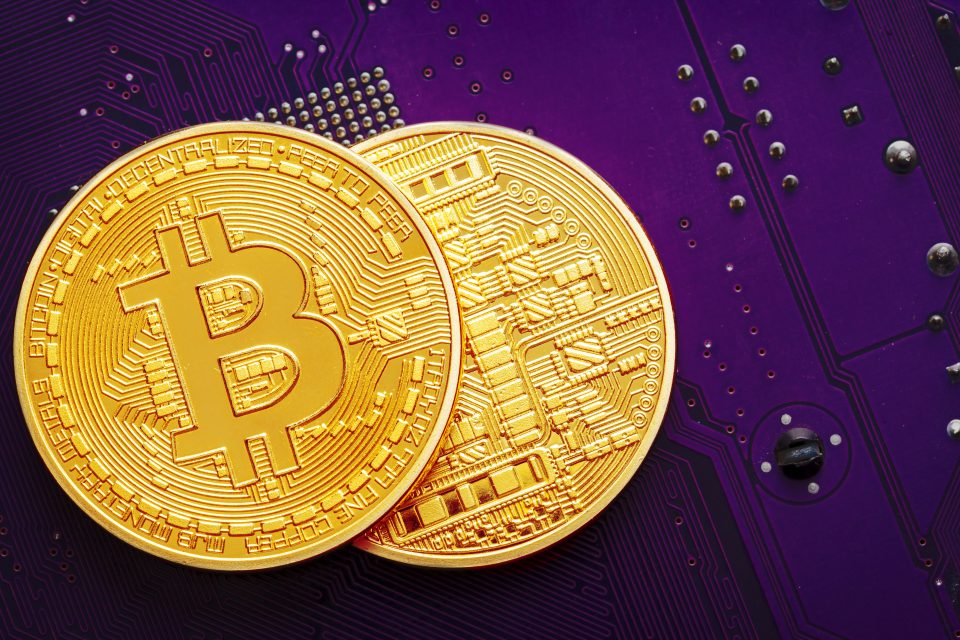 A once-in-a-lifetime occurrence in human history, the growing impact of the Internet on human lives in less than 50 years. The Internet has changed a lot since it first launched in 1983. We are currently experiencing the significant transition from Web 2.0 to Web3, which has the potential to usher in a completely new reality. However, human expectations from current technologies are a direct influence on how the internet is evolving. The booming role of blockchain technology in Web3 technology also reflects the Internet’s current trajectory toward Web3.

The third generation of the Internet, known as Web3, gives users the ability to read, write, and execute code. The Decentralized Web is another name for the third-generation Internet. This consists of a variety of cutting-edge and ground-breaking technologies, including big data, machine learning, the Internet of Things, and decentralised ledger technology (DLT).

Web3 is also anticipated to have more interactive and user-friendly features. Keeping users’ data privacy at the forefront while doing so. Furthermore, it is becoming crucial for platforms to create projects on open networks like Blockchain and hashgraph. In addition, blockchain networks will offer quick data connectivity anywhere in the world.

It would be accurate to say that the fundamental idea behind Web3 was decentralisation. So the current ledger technology is sufficiently developed to fulfil the demands of transparency and data security on the network.

Decentralization, immutability, security, and transparency are the main benefits of blockchain’s role in Web 3.0. This is what the new Web3 needs to provide for its users and clients, according to web3 development company.

The role of Blockchain in Web3 peer-to-peer networks is to provide consumers with transparency in areas where centralization is lacking. To put it simply, anyone using the Blockchain will verify and check the data in the block. It will establish a climate of distrust while independently validating data without outside assistance.

Blockchain works as a real-time database for all the companies surfing on it. As a result, even though the company’s server contains outdated data, they can directly access real-time and updated data from the Blockchain. Hence, it is helping to develop a more reliable data management system.

Aave, Compound, Uniswap, and other Decentralized Finance (DeFi) apps for lending, borrowing, or exchange are becoming more popular every day due to their user-friendly finance systems. DeFi platforms will also assist users in avoiding centralised institutions like governments, central banks, financial institutions, and others. It will make it easier for them to pay more taxes and do away with the need to obtain permission from any authorities.

The cross-bridge connectivity that connects blockchains to other networks is a project that many blockchains are working on. High network connectivity will enhance the ability of various systems and networks to communicate with one another.

Blockchain also plays a part in Web3 through smart contracts, which allow users to automate the execution of contracts by locking in predetermined terms and conditions. By doing this, all parties can be certain of the result without the need for an intermediary or additional delay.

Learning about new technology and discovering new applications has always been a source of additional value for future generations. Everything contributed to the development of the human lifestyle, from the discovery of fire to light bulbs.

This is only the beginning!

Why Study for a Master’s in UK?

Why is Blue World City the Best Real Estate Project in 2023?

Maximizing Returns on Dubai Property Investments with a Reliable Database

The Benefits of Investing in Android App Development for Your Business