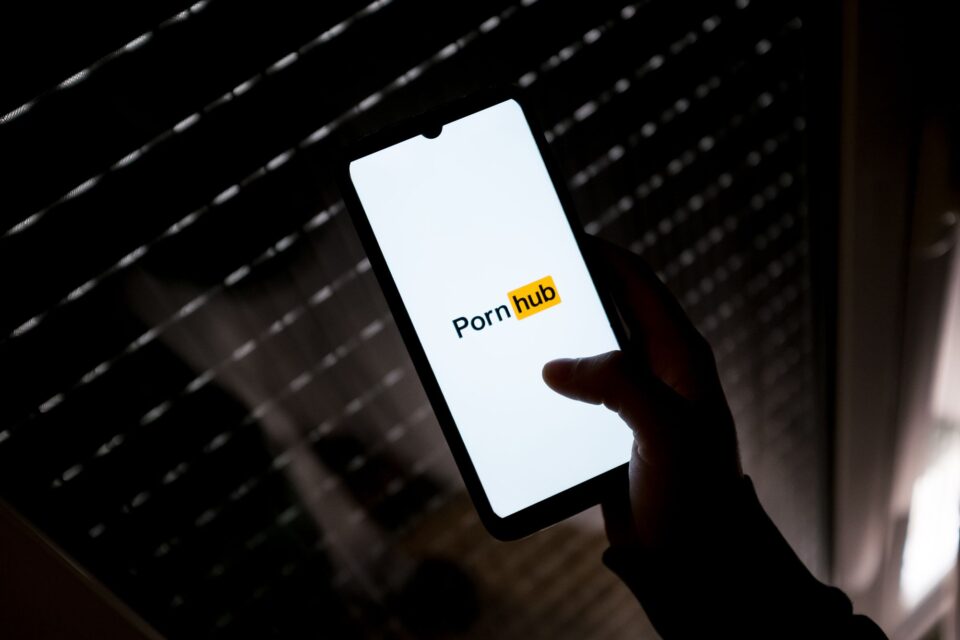 What Rule Violations Were Found?

But it turns out that YouTube has stricter policies when it comes to videos that are sexually explicit or depict sexual acts. And while Pornhub’s channel didn’t necessarily violate YouTube’s explicit content policies, it did violate other policies, including those pertaining to spam and misleading metadata.

It’s not just about the content being inappropriate, it’s also about the fact that banned content can be detrimental to the platform. When platforms allow banned content, it can lead to a slippery slope where more and more taboo content is allowed, and eventually, the platform becomes known for that type of content.

This can damage the platform’s reputation and make it harder to attract advertisers and partnerships. And when advertisers are turned off, that can lead to a decrease in revenue, which is never good for business.

It’s also worth noting that when platforms allow banned content, it can open them up to legal trouble. There have been cases where platform owners have been sued for hosting illegal content, so it’s something to be aware of.

In short, there are a number of reasons why YouTube decided to ban Pornhub’s channel. And while some people might not agree with the decision, it’s important to understand why they made it.

“L’Appel Du Vide” Review – Is The Call Of The Void Really That Frightening?

An Insight Into the Life of Sherry Dyson

Who Is the Wework Current CEO?