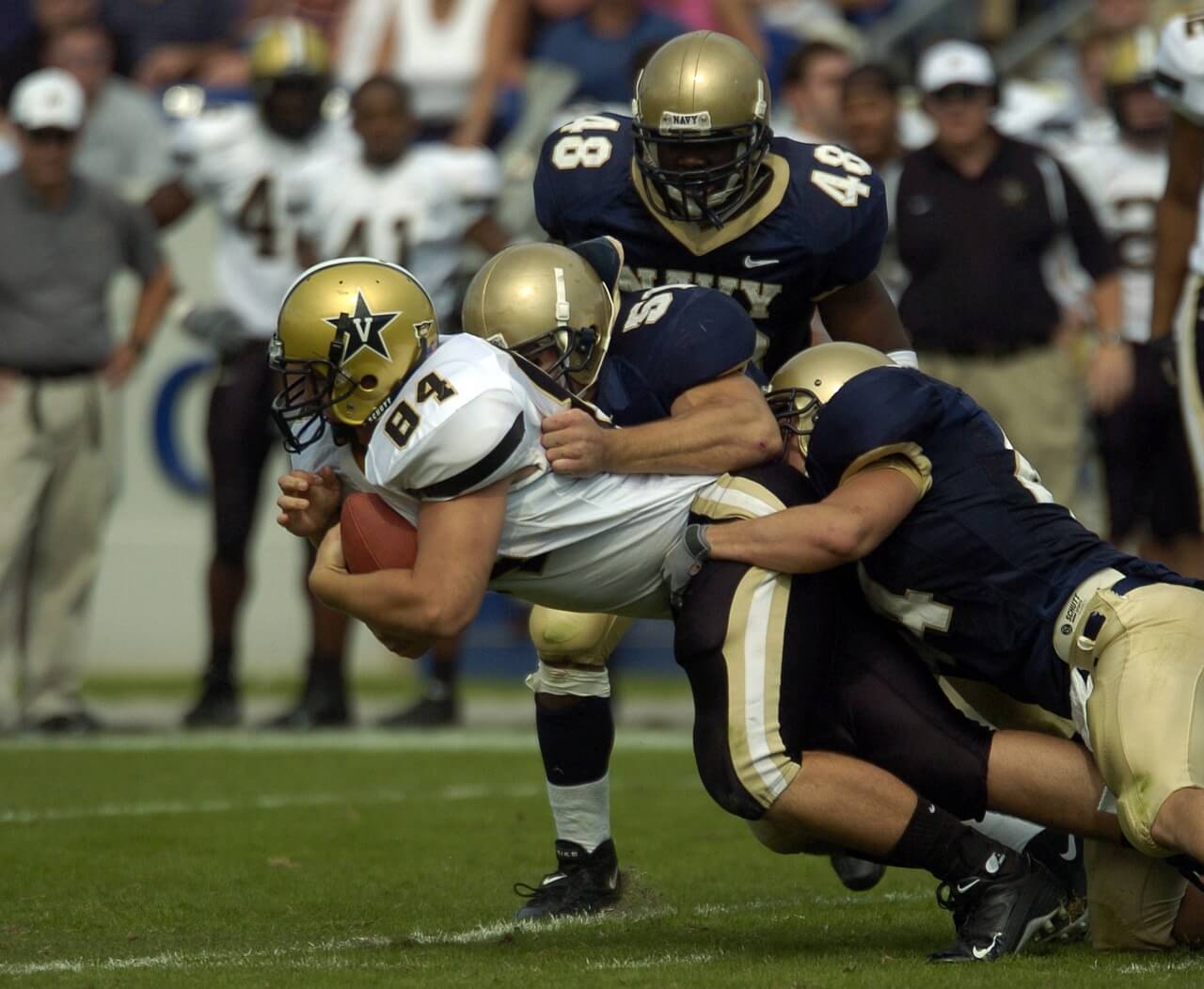 Rugby has been played in the United States since the 19th century, but only in the last decade has the sport begun to gain popularity. In fact, rugby is now one of the fastest growing sports in the country, with participation rates increasing by almost 20 percent each year.

There are several factors that have contributed to the recent growth of rugby in the United States. First, the sport has become more visible thanks to the rise of social media and the spread of interesting videos online. This helped introduce the sport to a wider audience and gave people a greater understanding of what it entails.

Secondly, the establishment of professional leagues such as Major League Rugby also played a major role in boosting rugby’s profile. These leagues provide a platform for the best players in the sport to compete and give fans something to crave.

Finally, the growing popularity of rugby sevens – a shorter, faster-paced version of the sport – has also helped attract new participants and fans. Rugby sevens is now an official Olympic sport, and Team USA has seen significant success in recent years, helping to raise the profile of the sport even more.

Looking ahead, Major League Rugby is optimistic about the continued growth of rugby in the United States. “We’re just touching on what’s possible for rugby in this country,” Major League Rugby commissioner Dean Howes said. “The potential of this sport is enormous, and we are dedicated to doing all we can to help it reach that potential.”

With all these positive impulses, there is no doubt that rugby is on the rise in the United States. And with more people playing the sport than ever before, it’s only a matter of time before it becomes a mainstream part of the American sports landscape.

MLR’s success has accelerated its ability to attract well-known professionals later in their careers. Big names include:

Kurt Morath is a world-renowned rugby player who currently plays for the Utah Warriors in Major League Rugby. He also played for the New Zealand All Blacks and the Tonga national team.

Will Holder is an English rugby union player who currently plays for Old Glory DC in Major League Rugby. He also played for the England national rugby sevens team.

Nate Ebner is an American rugby union player who currently plays for the New England Free Jacks in Major League Rugby. He is also a member of the United States national rugby union team.

We have no doubt that big things are in store for USA Rugby! Check out the latest rugby results and scores for more!

5G Technology Will Improve as It’s Rolled Out

Soccer for All: A Comprehensive Guide to the Game