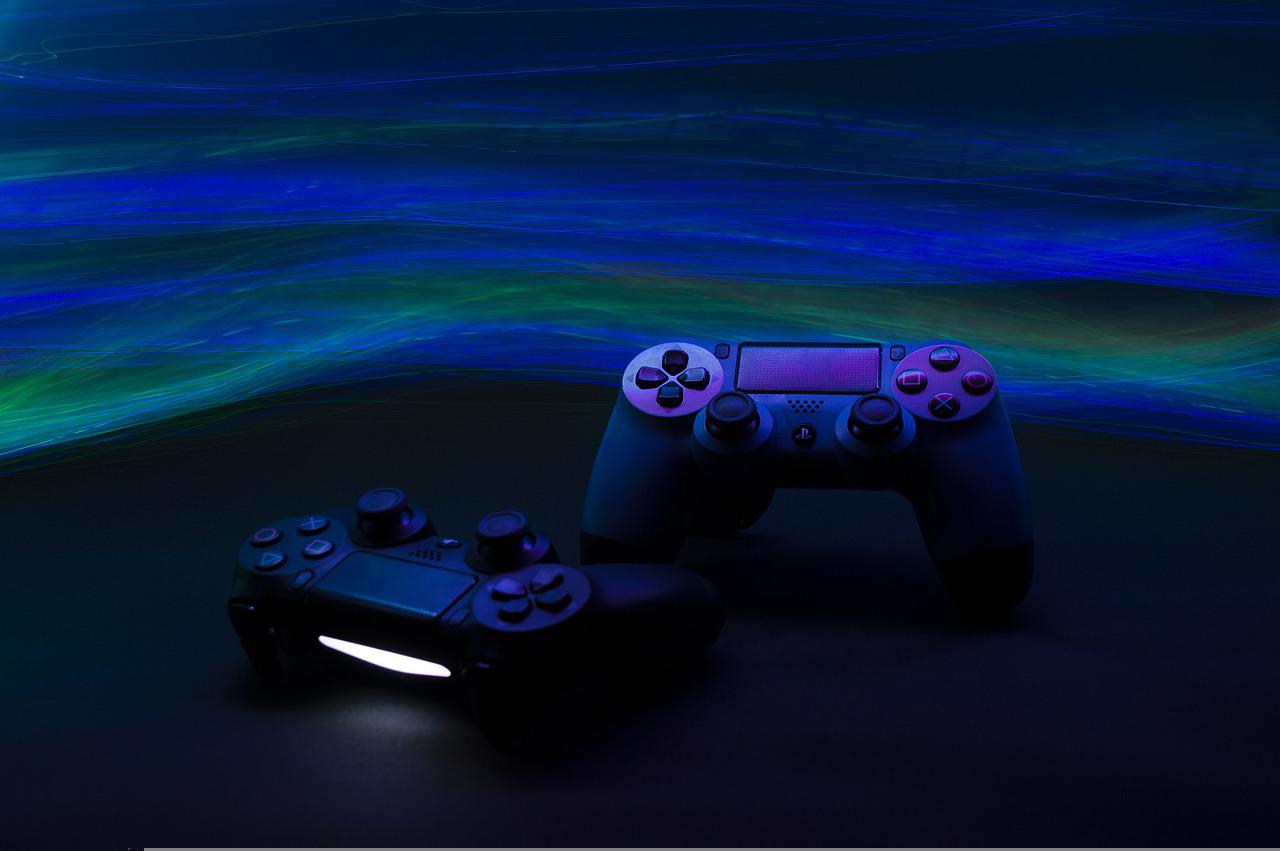 As a result, the video-gaming landscape is constantly changing. Studios operate on tight deadlines and capitalize on trends when the opportunity arises. We’re here to assist you in keeping up. We’ll go over ten of the most popular video game genres today in our game genres list.

Although video game genres were once fairly distinct, this is no longer the case. There are an increasing number of genres and sub-genres to learn about, especially as game developers mix and blend different types of games in unexpected ways.

What is a video game genre?

A video game genre is a group of games with similar gameplay elements. Video game genres have little to do with the story or setting itself, but how the player exists in that world. For example, simulation video games place the player in a virtual world that mimics aspects of the real world, while first-person shooters (FPS) are typically defined by a first-person perspective and long-range weapon combat gameplay.

Here are the top 10 most popular video game genres:

Physical challenges that require hand-eye coordination and quick reflexes are the focus of action games. First-person shooters, platformers, fighting games, battles, survival games, and rhythm games are part of the action genre. Call of Duty (2003) and Halo (2001) are two well-known FPS games, while arcade games such as Mortal Kombat (1992) and Street Fighter (1987) are examples of classic fighting games. Fortnite (2017) with battle-royale style gameplay is a popular example of an action game.

Adventure games feature minimal combat and focus mainly on telling stories and solving puzzles to progress through the game. Grim Fandango (1998) is a story game that relies on players uncovering and devising various puzzles to advance the plot. Text games and interactive novels are also considered adventure games.

Action-adventure games combine the high physicality of action games with the narrative puzzles and long-term obstacles of adventure games, relying on a combination of combat skills and puzzle-solving abilities. Action-adventure games can be either first-person or third-person – an example of the latter being Nintendo’s iconic title The Legend of Zelda (1986). The action-adventure genre also includes subgenres such as survival-horror, notably the Resident Evil franchise (1996), as well as platformers such as Metroid (1986).

Role-playing games, also known as RPGs, are particularly immersive games, using extensive world-building and lore to provide a detailed game world where the player controls a protagonist or group. Japanese role-playing games (JRPGs) and massively multiplayer online role-playing games (MMORPGs) are two of the most popular gaming subgenres. JRPGs focus on an in-depth single-player experience with titles such as Final Fantasy (1987) and Pokémon (1996). On the other hand, MMORPGs are online games that focus on a more cooperative experience with other real players. World of Warcraft (2004), an MMORPG, is one of the most popular RPG games of all time.

Strategy games require strategic thinking rather than brute force or power to succeed. These games sometimes focus on building and defense and can be turn-based like Civilization (1991) or real-time strategy like Age of Empires (1997). League of Legends (2009)-style multiplayer online battle arena (MOBA) is a real-time strategy game where players use smart teamwork to outwit their opponents.

Games that mimic or simulate aspects of real life are called simulation games. These games focus on managing businesses, building cities, or creating people with their own lives. The Sims (2000) is a simulation game that focuses on building the lives of characters to experience the world you’ve created, while RollerCoaster Tycoon (1999) deals with building an amusement park and managing the people and patrons who work and visit there. Aviation and racing simulation games also fall into this genre.

Puzzle games may involve word games or shapes, or may be based on logic and require the player to incorporate deductive reasoning or quick matching skills. Puzzles can also rely on trial and error, where the player must first experiment with all available items to see how each one reacts. Tetris (1984) is one of the most famous examples of a puzzle video game, as are many online digital room escape games.

Racing games are sometimes classified as a subgenre of sports or simulation games, but they can also be classified as their own type of video game. Racing games are primarily concerned with the competitive racing aspect of the game. Midnight Club: Street Racing (2000) and Super Mario Kart are two examples of racing games (1992).

Idle games, also known as incremental or clicker games, require minimal player activity. The player performs a simple action such as pressing a key or repeatedly clicking a button to earn currency. This currency can be spent in-game to optimize mechanics or processes, ultimately leading to automatic gameplay that requires even less effort from the player – hence the name “idle games”. AdVenture Capitalist (2014) is a free-to-play clicker game that allows players to grow their business by earning money and choosing upgrades to help them run successfully.

How To Work From Home and Earn Money