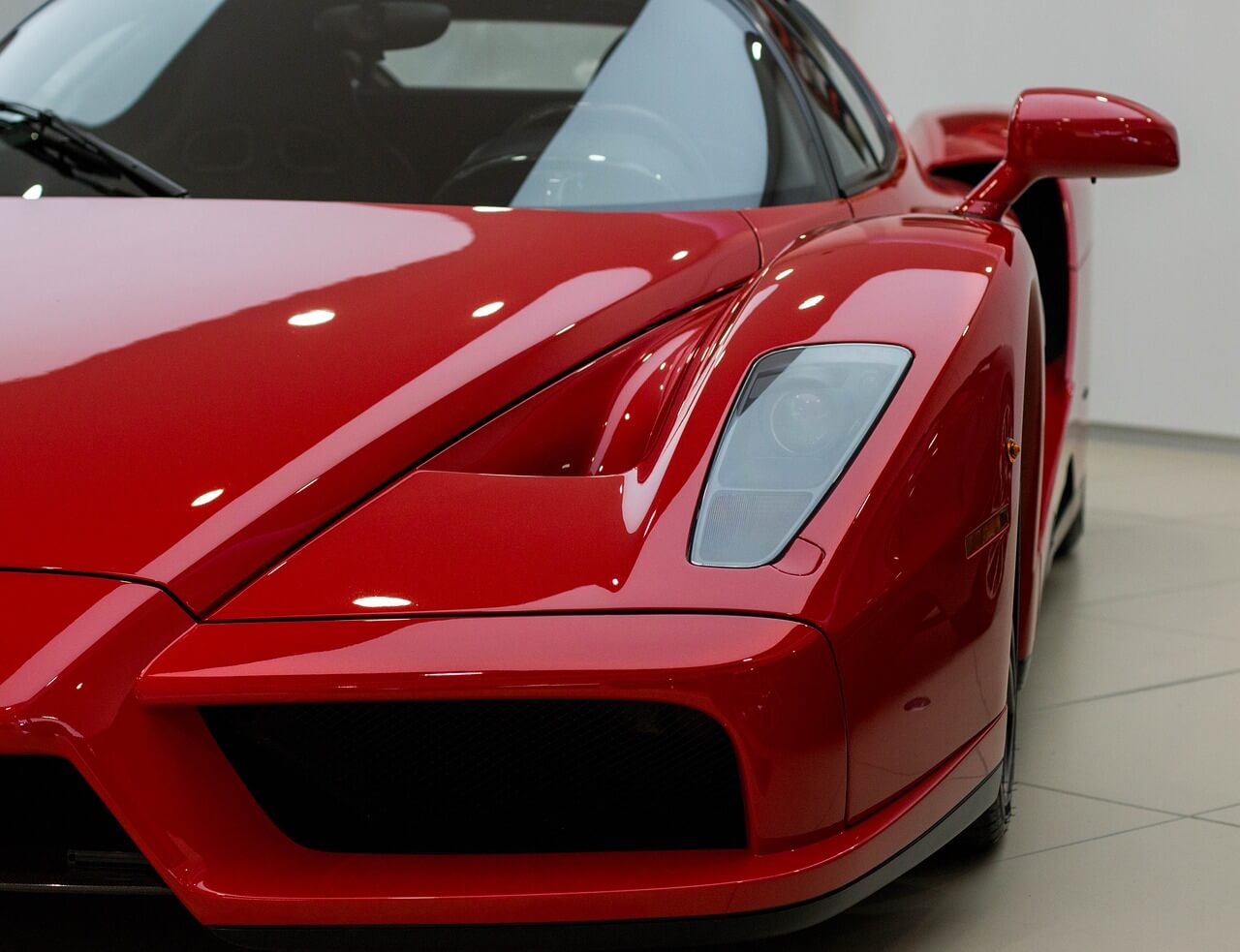 After leaving Alfo Romeo in 1939, a middle-aged Italian man named Enzo Anselmo Ferrari dreamed of creating his racing car. He had no idea that in no time he would become the face of one of the most famous and well-known car brands in history. Enzo Ferrari’s name carried such weight that the marque named its 2002 Formula 1-based supercar after him. Not only did this car come with the looks, sound, and performance needed to run the show in the supercar world, only 400 Ferrari Enzos were produced, making it one of the rarest cars in the world.

Everyone likes a good-looking car and so does Ferrari. The Ferrari Enzo’s mid-engined Formula 1 look made people drool at the car’s launch and still do today. At 45 inches tall, the Enzo makes everyone who looks at it think, “How is this road legal for cars? And let’s not forget about those curves. If you ask me when the Ferrari Enzo was launched, its design hinted at the appearance of future supercars.

When it comes to the interior of a car, some say race car and some simply say spaceship. Equipped with paddle shifters, racing seats, and four-point harnesses, the Ferrari Enzo cockpit will take any driver’s imagination to the 14 Hours of Le Mans. Jokingly, I’m sure the Enzo design was a calibration between Ferrari and Michelangelo himself.

If a car could break your heart, the Ferrari Enzo will leave you with a tear in your eye. You’ll hate watching it go and love watching it all goes at the same time. The Ferrari Enzo is equipped with a 6.0-liter V12, producing 660bhp, and a Formula 1-based gearbox, so drivers usually think twice about wearing earmuffs on board. The Enzo also has some of the best upshifts and downshift sounds ever to leave the exhaust pipe. You can hate the noise and this car will still put a smile on your face.

Enzo’s specifications are derived from Formula One, so when it comes to performance, only the best can be expected. The Ferrari Enzo has nearly 700 horsepower, can hit 60 miles per hour in just over three seconds, and has a top speed of around 220 miles per hour. The numbers that the Ferrari Enzo produces exceed the norm in my opinion and bring Formula One to the everyday streets, making it a stunningly awesome machine.

When the Enzo has launched about 14 years ago, it had a base price that was reasonable for what it was, but you had to be selected to buy it. That alone puts this car in a league of its own. The Ferrari Enzo has gained a level of prestige over the years and has become a staple in automotive history. The car is so famous and rare that not even 500 were made; Enzos are now sold worldwide for a price that usually ranges between 2 and 3 million dollars.

The Ferrari Enzo has a price that is quite steep for any pocket, but the fun experience, the beautiful looks, the little horse logo, and the amazing sounds it brings to the table make it a piece of art in my eyes. The Ferrari Enzo is no ordinary car, it’s simply the most amazing machine ever built on two wheels, making it the granddaddy of them all. And it is, in my opinion, the greatest supercar of all time.

Fashion: Clothing Everyman Should Own

How to Advertise Your Business on Google

Things to know when you hire professional carpet cleaners