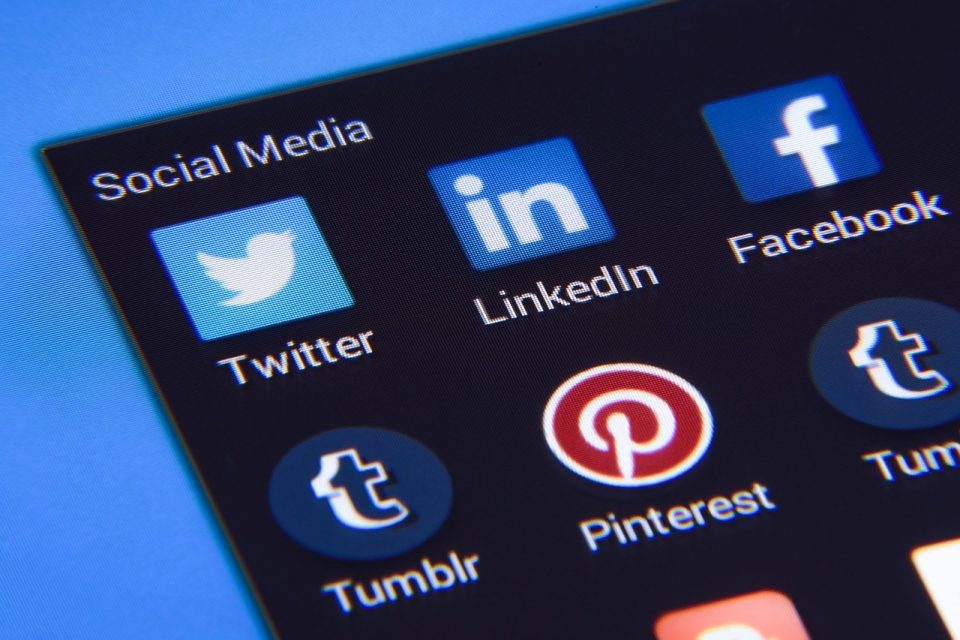 What Caused the Ban on Mature Content on Tumblr?

In December, Tumblr announced that it would be banning all adult content from its platform. This announcement came as a surprise to many, as Tumblr had been a haven for mature content for years.

The ban on mature content was put in place in an effort to make the platform more family-friendly. The hope was that this would attract more users and advertisers to the site. However, the ban has had the opposite effect.

Tumblr has announced that they will be tightening their restrictions on mature content, which will effectively ban all nudity and sexual content from the platform. This announcement has raised a lot of eyebrows, with many people wondering why Tumblr is choosing to censor its users in this way.

To answer that question, we need to take a look at what is considered to be “mature content.” According to Tumblr, this includes “photos, videos, or GIFs of real-life human genitals, female-presenting nipples, or any content depicting sex acts.” In other words, anything that could be considered pornographic will not be allowed on the platform.

What’s Changed Since the Ban Was Issued?

You may be wondering what’s changed since the ban was issued. Well, a few things have changed.

First and foremost, Tumblr has officially banned all explicit content, which includes photos, videos and GIFs of human genitalia, female nipples and any sex acts. This change went into effect on December 17, 2018.

In addition to this, Tumblr has also begun to flag any posts that they deem as “mature content.” This means that any post that is not appropriate for someone under the age of 18 will be hidden from public view. Users will still be able to see flagged posts if they are logged in, but they will not appear in any public searches or on the main page of the app.

How Has the Community Responded to the New Restrictions?

The Tumblr community has been naturally quite divided on these new restrictions. Some people have welcomed the new changes, seeing it as a step forward for the platform and an opportunity to broaden its appeal. Others are viewing it as an unwelcome intrusion, claiming that the new rules are trying to censor free speech and suppress self-expression.

The debate over censorship and freedom of expression is not a new one, but in this case has been complicated by the fact that Tumblr has historically allowed its users greater artistic freedom than other platforms. While no one can dispute that there is a need to protect minors from inappropriate content, some people feel that Tumblr was being unfairly targeted while other social media sites were given more leniency.

Overall, there doesn’t seem to be any easy answer here. Everyone wants what’s best for Tumblr, but it remains to be seen how the platform will move forward in light of these changes.

Tips for Navigating Tumblr Safely and Without Mature Content

If you’re looking to follow a few safe-for-work accounts and find yourself staying away from the more mature side of Tumblr, then here are a few tips that might help. Firstly, try to avoid any blogs that have explicit content in their titles or descriptions. This should be pretty easy since most developers have updated their blogs accordingly.

Another tip is to always double check the age rating when clicking on any posts, videos, or images. This can easily be determined by looking at the NSFW/SFW rating located at the bottom of every post.

Finally, try using Tumblr’s content filters and make sure to take advantage of “Hide from Safe Search” option. This option is located under “Settings” in the navigation menu and will help remove any mature content from your feed. Remember, if you do want to get back into adult content, you can always switch off the filter down the line too.

Crazy Princess Renia Spoiler: Did She Ever Find True Love?

Park Seo Joon and His Wife